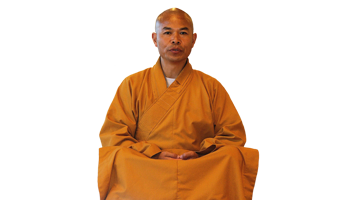 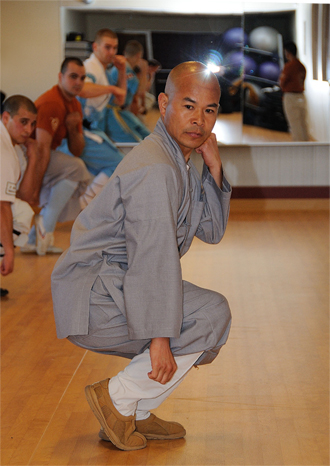 He is the president of Shaolin Warrior Preparatory team (SHAOLIN TEMPLE DEYANG KUNG FU SCHOOL). He is selected by Chinese Martial Arts organizations as the most popular and most respected Shaolin Master in China.

Direct disciple of Shi Suxi, Shi De Yang is one of very few Shaolin Masters of recent generations to have studied in a profound manner all three treasures of Shaolin (Ch'an, Martial Arts, traditional medicine). This traditional knowledge, aptitude to studying and teaching, exceptional martial abilities and philosophical vision, have allowed him to have some of the more prominent roles in the Temple, from head of the warrior monks to transcriber of the ancient texts, from philosophy teacher to director of traditional Martial Art studies.

Books and documentaries have been made about him, however despite the international fame Shi De Yang continues to reside in the proximity of Shaolin temple, absorbed in his studies and teaching. To the activities at the Temple Shi De Yang has for some years added the management of his external school, which welcomes several hundred young students, often very poor, to whom he offers a study program that includes Chan, Martial Arts, and also general culture subjects.